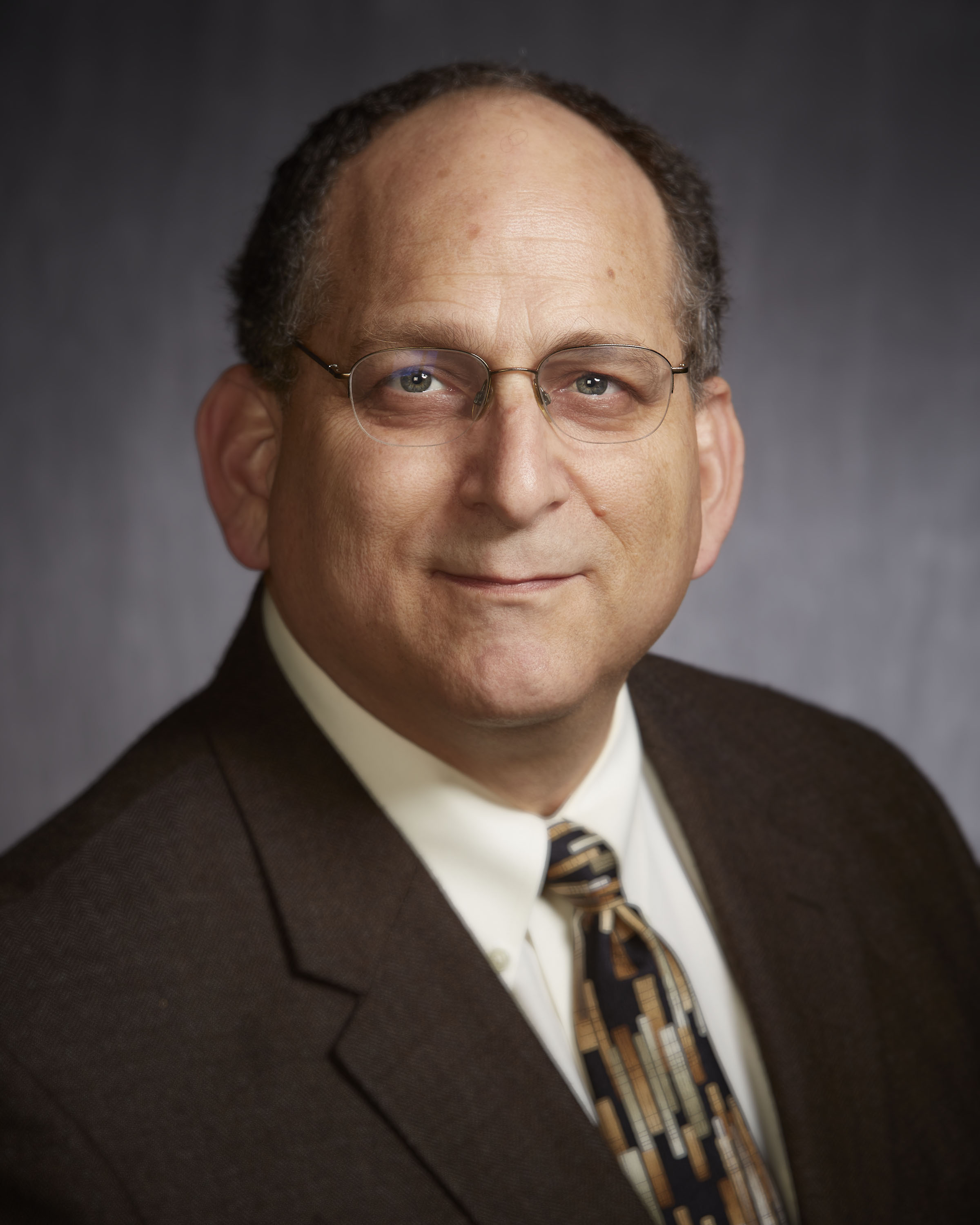 Gregg Fishman has been a clean energy advocate for much of his career. As a SMUD employee he promoted wind and solar energy when they were in their infancy. At the California Independent System Operator, he led public engagement efforts supporting new wind energy farms in California. As President of the SMUD Board in 2018, he led the utility in passing its Integrated Resource Plan, hailed by the California Energy Commission as “...an ambitious road map for lowering greenhouse gas emissions in the Sacramento region.”

Fishman began serving on the SMUD Board of Directors in January 2015. He represents Ward 3, covering East Sacramento, much of the Arden-Arcade area, and the Campus Commons, College Glen, and Rosemont neighborhoods as well as parts of Carmichael, Florin, Fruitridge and Vintage Park.

In his varied career, Fishman was a news reporter and anchor at KFBK and KGO Radio, a public information officer at SMUD and the California Independent System Operator (California ISO), and communications coordinator for the California State Association of Counties.
He currently work at Sacramento Regional Transit as the Sr. Community Relations Officer.

Fishman is an active volunteer with the Sacramento Tree Foundation and has led a neighborhood effort that has planted more than 2,000 new trees since 2001. He received an award from the MLK 365 organization for helping to make it easier to remove racially restrictive clauses from local property records. He is a 25-gallon blood donor and a frequent volunteer master of ceremonies for Project Ride in Elk Grove.

Fishman is a graduate of CSU Sacramento with a bachelor's degree in journalism. He and his wife live in Arden Park and are the parents of two daughters.