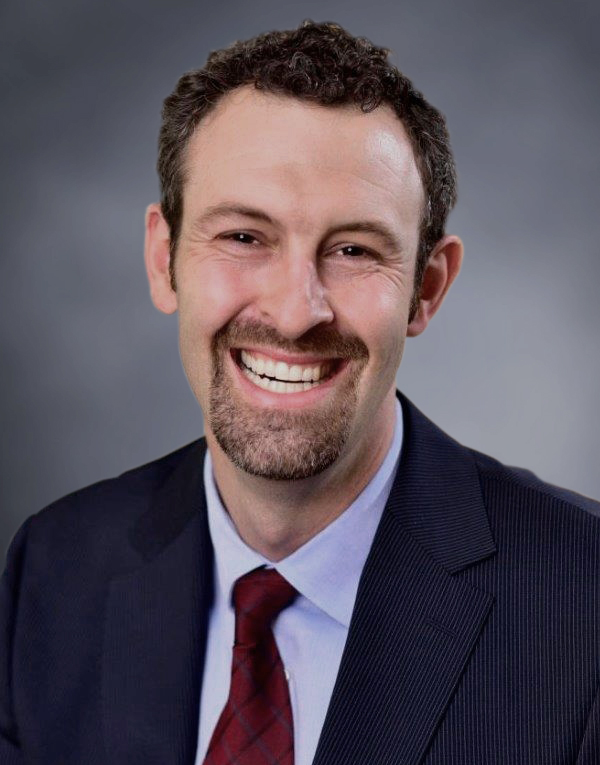 Brandon Rose was first elected in 2016 and began serving on the SMUD Board of Directors in January, 2017. He represents Ward 1, which includes Fair Oaks, Citrus Heights, Orangevale and part of Folsom. He is a graduate of Bella Vista High School and U.C. Davis. He's currently serving as the Board Vice President.

In his current role as an Air Pollution Specialist with the California Environmental Protection Agency, Rose focuses on emerging zero and near-zero transportation technology, and the fuels that power them such as hydrogen, alternative bio-fuels and electricity.

Rose is active in the community, having served as an elected Board Member of the Fair Oaks Recreation and Park District for more than 8 years, including 2 years as Chair, in 2010 and 2015. In 2011, Rose was elected as the Special District Representative to the Sacramento County Treasury Oversight Committee and chaired the Committee from 2014 to 2019. He is currently the Immediate Past President of the Environmental Council of Sacramento.

Rose holds a Bachelor of Science degree from U.C. Davis in Environmental Policy Analysis and Planning, with a specialization in City and Regional Planning and Public Lands Management.