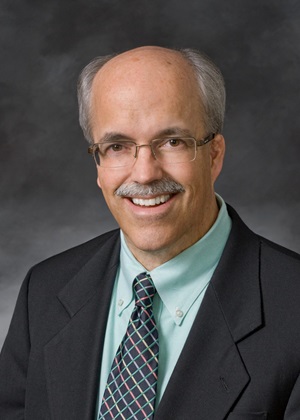 Rob Kerth has been serving his second term on the SMUD Board of Directors since 2014. Kerth was previously elected to the SMUD Board in November 2008 and served a four-year term. He represents Ward 5 which includes midtown, downtown, North Sacramento, Natomas, Rio Linda and Elverta.