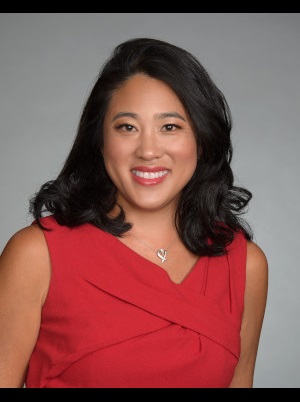 Nancy Bui-Thompson was first elected in November 2008 to represent the 215,000 constituents of Ward 2, which includes Rancho Cordova, Gold River, Rancho Murieta, Galt, Wilton and parts of Folsom and Elk Grove. At the time of her election, she was the youngest ever to be elected to the SMUD Board and the first Vietnamese American elected in Sacramento County. She is currently serving her fourth term.

For over 18 years, Bui-Thompson has served as a technology and management professional who has worked with federal, state and local government agencies, energy and health-care organizations. She is currently the CIO at WellSpace Health in Sacramento. Her previous work experience includes the Director of Transition and Integration at Health Net, and as a Director at Public Consulting Group (PCG) in their Technology practice. Prior to PCG, she was a consultant for two of the world's largest and best-known consulting companies – Accenture and Deloitte.

Bui-Thompson has represented SMUD on both the national and international stage. She served as a main stage speaker at the Energy Thought Summit (ETS) in Austin, Texas (2017 to 2020). Bui-Thompson has been featured session speaker at DistribuTech, the world’s largest Distribution technology conference with over 12,000 attendees, PowerGen International, WE3 Summit, and was the keynote speaker for SpaceTime Insight.

The Sacramento Business Journal has honored Bui-Thompson as one of the top 15 women business leaders in the Sacramento Region as a 2017 “Women Who Mean Business” and a 2011 “40 Under 40” awardee. In 2012, the German Marshall Fund of the United States (GMF) awarded the prestigious Marshall Memorial Fellowship (MMF) to Bui-Thompson (75 fellows per year). The GMF is a non-partisan American public policy and grant-making institution dedicated to promoting better understanding and cooperation between North America and Europe on transatlantic and global issues.

She is a proud graduate of California Polytechnic State University at San Luis Obispo, with a bachelor of science in economics and management information systems.