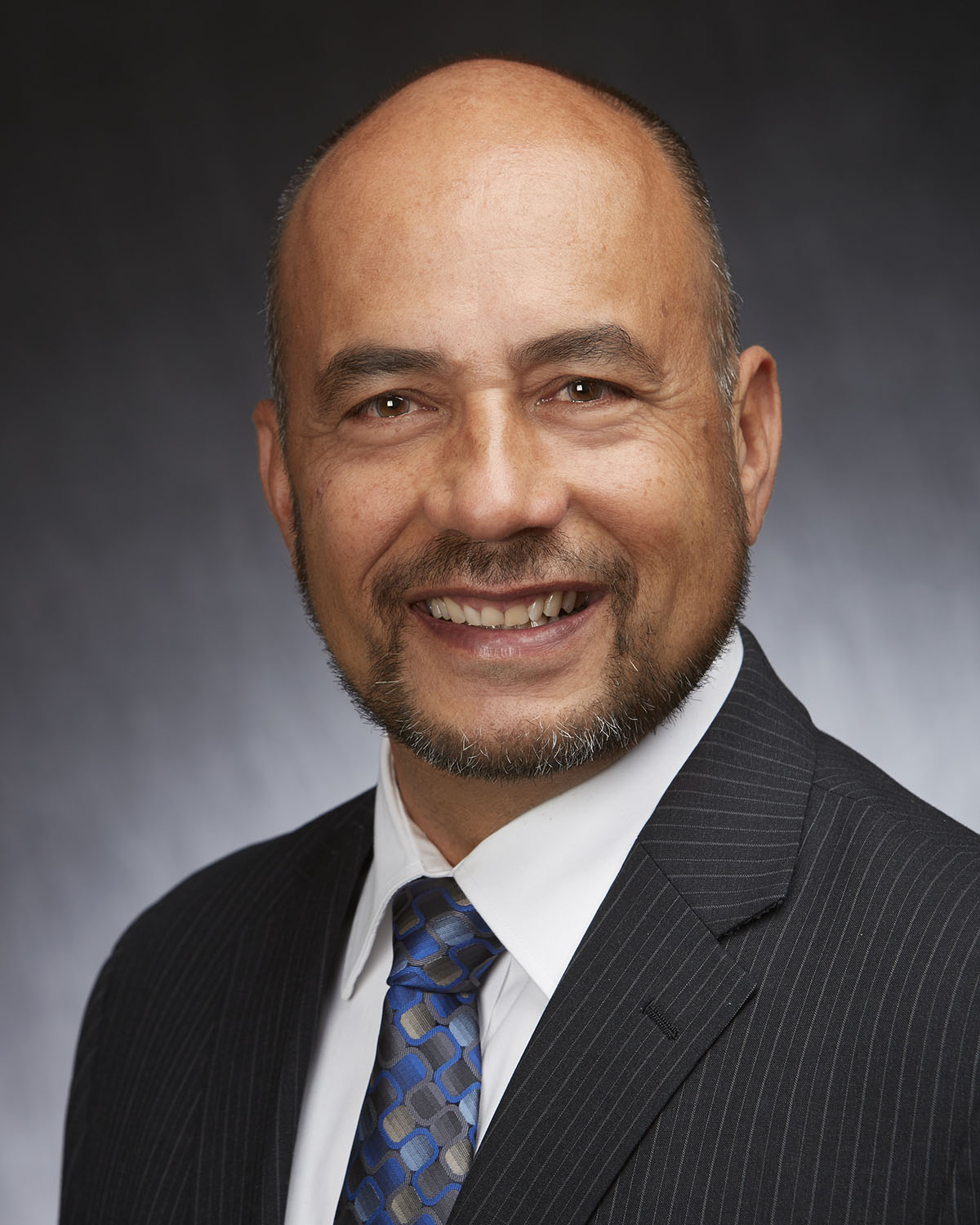 Dave Tamayo was elected to the SMUD Board in 2014. He represents Ward 6, which includes Meadowview, Oak Park, Parkway, Airport and Valley Hi.

Tamayo has lived in the Fruitridge Manor neighborhood of south Sacramento since 1989, where he raised his family and has long been active in community affairs. He has led efforts to establish science programs and gardens in local schools, co-founded his neighborhood association, and successfully advocated for public parks, affordable housing, and urban infill. He led successful efforts to bring a “tot lot” playground to Fruitridge Manor and to adopt the sewer district's infill development ordinance.

Tamayo has served on a number of public boards and commissions, including the South Sacramento Planning Advisory Committee, the Sacramento Parks and Recreation Commission, and the Sacramento-Yolo Mosquito and Vector Control District. He is the vice president of the California Structural Pest Control Board, where he works with industry leaders to support improvements in consumer protection and professional standards. He also has served on the boards of the nonprofit Sacramento Mutual Housing Association, Sacramento County Alliance of Neighborhoods, and the Sacramento Urban Creeks Council.

Tamayo serves in an advisory capacity to the University of California Integrated Pest Management Program, US EPA Office of Pesticide Programs, California Department of Pesticide Regulation, and the National Pest Management Association. Prior to working for the County, he owned a wholesale seafood business in San Francisco and was an electrician and a whitewater rafting guide.