All SMUD buildings, including the Customer Service Center, are closed. Payments can be made in My Account or by calling 1-888-742-7683. See our latest COVID-19 updates
For Immediate Release: December 3, 2019 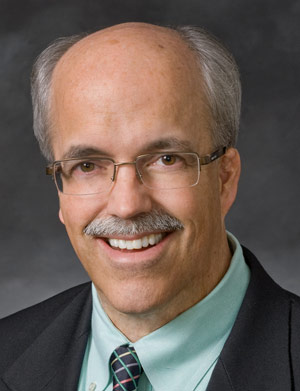 SMUD’s Board of Directors elected Rob Kerth as President of the Board. His term as president will run from January through December 2020. He previously served as board president in 2015. Kerth has been serving his second term on the SMUD Board of Directors since 2014. Kerth was previously elected to the SMUD Board in November 2008 and served a four-year term. He represents Ward 5 which includes midtown, downtown, North Sacramento, Natomas, Rio Linda and Elverta.

During his time with the city of Sacramento, Kerth also specialized in regional problem-solving. His assignments included the Sacramento Area Council of Governments, Sacramento Regional Transit District and the Sacramento Area Flood Control Agency. Kerth developed notable expertise on infrastructure issues throughout the six-county Sacramento region.